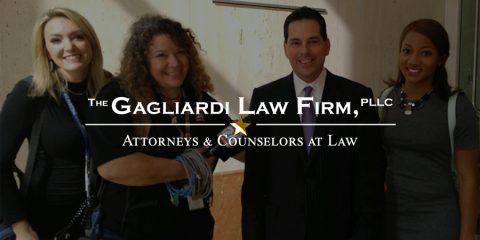 The Gagliardi Law Firm, PLLC is a personal injury and criminal justice law firm based in Houston, TX. The law firm is led by Joseph M. Gagliardi, an attorney who practices law in Texas and New York. Mr. Gagliardi earned his license to practice law in Texas back in 2004 after earning his law degree from Texas Southern University in 2003. Ever since earning his law degree he has maintained professional conduct and has no disciplinary history with the State Bar of Texas.

If you’re looking for a top personal injury lawyer in Houston, look no further than The Gagliardi Law Firm, PLLC. Joe’s a smart lawyer who is normally featured on local news outlets like Fox 26, Channel 2 News, and others local media outlets.

He’s often in court, fighting to obtain compensation for people victimized by work-related injuries, car accidents, and slips & falls. If you need to talk with a lawyer about a legitimate claim, he’s the man to consult.

If you need help with a criminal case in Houston, call Joe. Mr. Gagliardi is one of the most respected lawyers in Houston for felony cases. He’s a defense lawyer through and through. Although he accepts clients charged with most felonies, he specializes in drug offenses.

Whether you’re facing felony charges for cocaine, meth , heroin, marijuana, or other controlled substances, call Joe for help. He’s a skilled and experienced lawyer. He’ll give you the advice you’ll need to make sound decisions about your case. The Gagliardi Law Firm, PLLC is active in federal court and Texas Courts of Appeals. So if you need a lawyer with a multi-faceted skillset, contact Joseph M. Gagliardi at your earliest convenience. 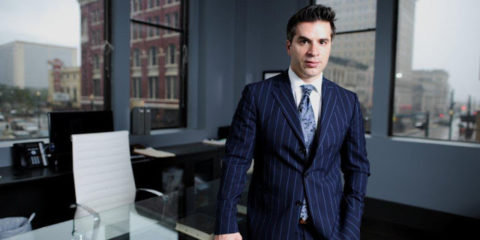 Houston criminal defense lawyer Christian Capitaine is ready to defend persons who have been accused of a criminal offense. He brings with him a number of years of experience as a prosecutor for the State of Texas via the Harris County District Attorney’s Office. Christian is experienced and aggressive when it comes to defending persons who have sought his services for their legal defense.

The list below best illustrates the areas of criminal law in which attorney Christian Capitaine is best suited to serve his clients. 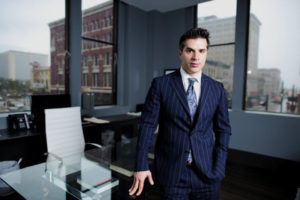 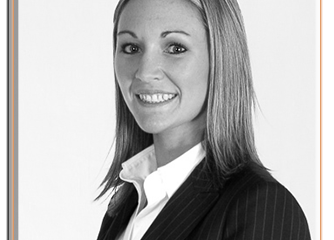 Houston based criminal justice lawyer Amber Spurlock is one of the lead criminal defense attorneys currently defending citizens accused of crimes in the Houston/Harris County area for the Law Offices of Tad Nelson & Associates. At the Law Offices of Tad Nelson and Associates, she works to continue to further her education as an ACS/CHAL Lawyer-Scientist, and at remaining one of the best female criminal law attorneys in her field.

Her main focus as a defense attorney is the litigation of DWI cases alongside Houston criminal law guru Tad Nelson. She also fights other forms of criminal allegations from cases involving teens accused of the possession of small amounts of marijuana (cannabis) to full blown capital murder cases. 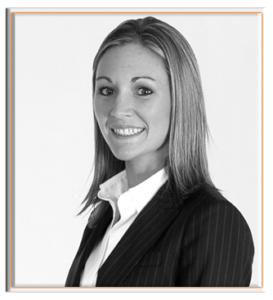 Amber received her law degree in 2007 from the South Texas College of Law, in Houston back in 2007, and also attended the University of Florida where she obtained her Master of Science degree and Major in Forensic Toxicology.

Ms. Spurlock also attended Southwest Texas State University in San Marcos, Texas where she earned her Master of Arts in 2002 and also majored in Communications and Marketing.

She started her education at Stephen F. Austin University in Nacogdoches, TX where she earned her Master of Arts degree and majored in communications.

Amber Spurlock is the attorney of choice for Houstonian’s facing felony and misdemeanor prosecution in the Harris  County Criminal Court. She’ll show up in downtown Houston on Franklin Street ready to defend you and fight the prosecution with vigor. As a lawyer-scientist, she’s sure to be one of the most, if not “the most”, knowledgeable and credentialed legal professionals in any Houston courtroom she walks into. 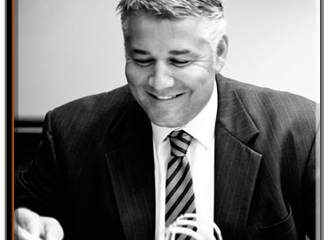 Houston DWI Attorney law firm, The Law Offices of Tad Nelson & Associates, is ready to help if you’ve been accused of a DWI or a DUI related criminal offense in Houston. 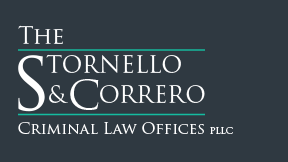 Their criminal defense practice’s expertise are as follows;